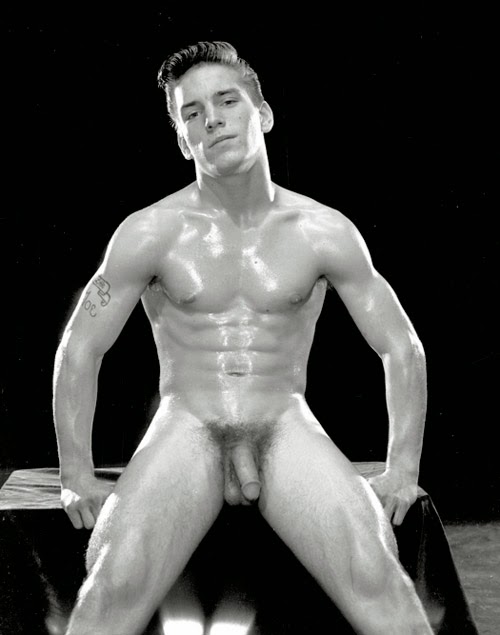 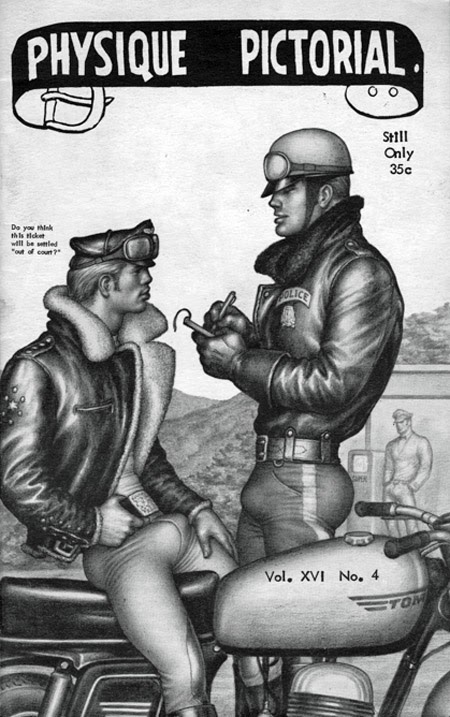 Link to more of BOB MIZER & TOM OF FINLAND at MOCA.ORG