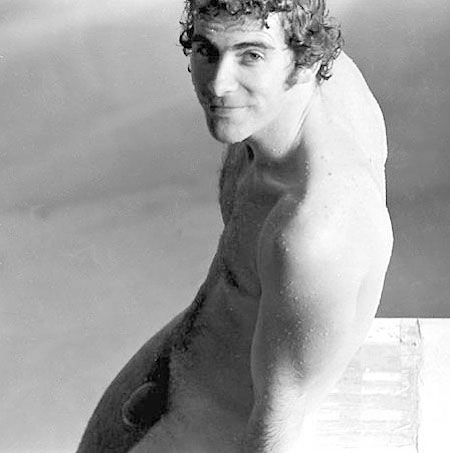 During the 1980's AIDS crisis in New York, where he lived for several decades, Herb Spiers was a founding member of ACT UP and helped write "The Declaration of Universal Rights and Needs of People Living with HIV Disease" in 1989.  He died of HIV related complications in New York City in 2011.